For more information on staying safe at our hotels, please click here.

A tournament steeped in tradition, Wimbledon is perhaps the grandest of all the Grand Slams. For two weeks in early summer the All England Lawn Tennis Club, in the leafy London suburb of SW19, becomes the stage for a riveting festival of sporting drama.

No other tennis tournament serves up aces with such style. At Wimbledon, high fashion, ice-cold Pimm’s and the quintessential pairing of strawberries and cream are all on the menu. In the audience, lucky Wimbledon ticket-holders cheer alongside royalty and celebrities, making the crowds as much of a must-see spectacle as the on-court action.

The base line for world tennis

First held in 1877, the Wimbledon Championships has a history almost as long as lawn tennis itself. Many of the sport’s modern rules and regulations can be traced back to the decisions made by the original All England Lawn Tennis and Croquet Club – Wimbledon’s official name.

A long line of tennis legends from Martina Navratilova and Björn Borg to Roger Federer and Serena Williams have made their names on the immaculately manicured turf. But each year, alongside the top seeds, new stars and wild cards smash their way onto the show courts.

There is nothing like playing at Wimbledon; you can feel the footprints of the legends of the game – men and women – that have graced those courts. 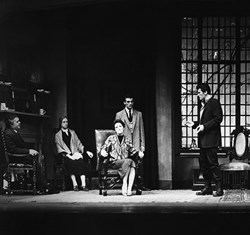 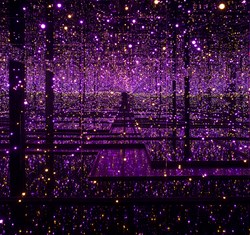 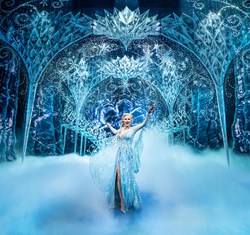 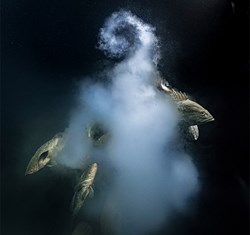 Wildlife Photographer of the Year

Wildlife Photographer of the Year 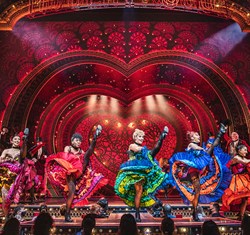 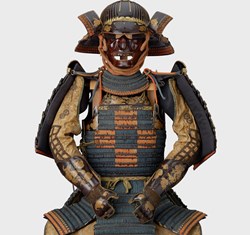 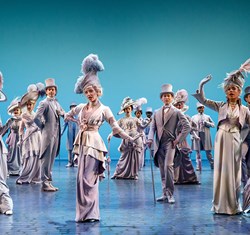